Task 1. To recognise and use Roman numerals

Did you know that the Romans had their own method of writing numbers? It's still used on lots of things today! Have a read of the PDF document below all about Roman numerals and then have a go at using them in the ways suggested on the last slide.

Now have a go at one or more of the games below to help you with your knowledge of Roman numerals recognition.

No printer? No problem! Have a go at doing something a little more practical: Do you remember when you were really little you went on number hunts outside? You might have had a go at collecting objects to show different numbers! I want you to practice your roman numerals in the same way. Can you make the Roman numerals out of chalk or sticks or blades of grass (whatever you have to hand) then find that many of different objects to put next to it. For example, you could make the number V (5) out of two lolly sticks and then go and find five pebbles. I'd love to see a picture of this, if you have a go.

Task 2. To make a clock with Roman numerals 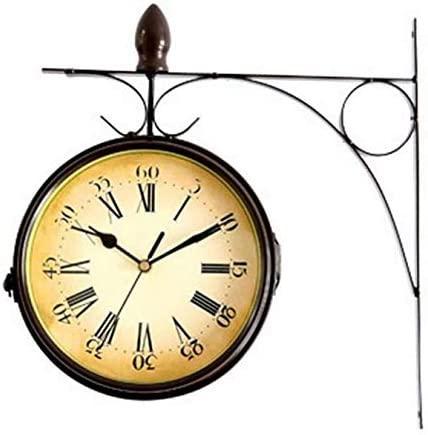 This is one of Mrs Everest's favourite activities. Now you know the Roman numerals, can you have a go at making a clock with Roman numerals on? It can't just be a picture though! The hands need to move (not by themselves but you should be able to move them with your fingers. I'd love to see some beautifully decorated clocks! They can be watch sized or wall sized, it's up to you. 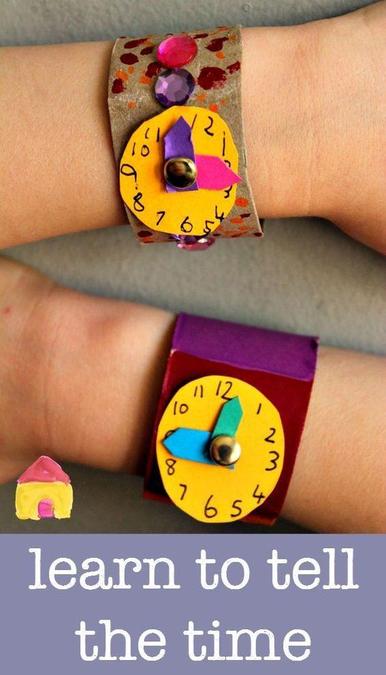 Do you remember in the Autumn term when we learned about archeologists and how they used clues to find out about the Stone age? Well those clever people had to do the same thing to learn about the Romans. In today's task we're going to look a little closer at the art that the Romans brought to Britain and think about what it tells us about them. Start by watching these two clips, while you watch think about these questions:

What evidence of the Romans was found at Leicester and Chedworth?

What things do archaeologists find to help them piece together the past? We looked at lots of remains when we were studying the Stone Age. In these two videos the archaeologists found art. We call this type of art mosaics. Have a look at the first PDF (it was too big to uploads as a powerpoint) to learn a little more.

Remember what you learned about Roman mosaics in the last task? They were found on the walls and floors of Roman buildings, like bath houses and in private homes called villas. Can you remember why rich Romans want to have mosaics made? To show off! Cheeky things.

Today I want you to research Roman mosaics. Start by reading through the power point and then use the website links to do learn a bit more on your own.

Today I want you to have a go at designing your own central image. Use the images you've looked at in the last two tasks as your inspiration.

Think about something you enjoyed learning about the Romans in Britain last half term ( you can go back and look at those pages to remind yourself). Then sketch a picture using that as your theme. For example, you may want to draw a design of a Roman house or possibly one of Boudicca's attacks.

Once you know what your picture is, use squared paper or print out the grids below to make your design. Remember each square can only be one colour! It might look a little bit like a mind craft picture! If you want to make your picture more detailed, you could split one of the squares into an even smaller size.

When you're happy with your design, use your border design you created in task three to go around the edge. You may need another sheet of paper, if your design gets really big.